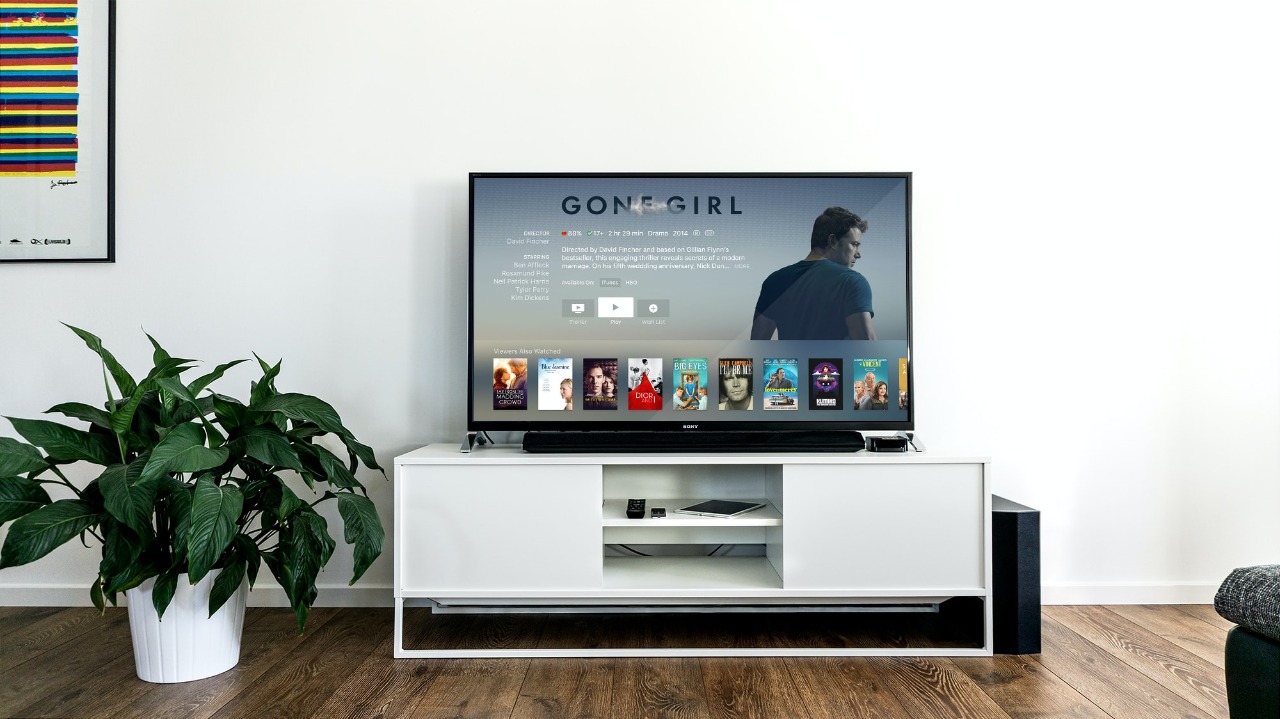 On May 21, 2020, the Ministry of Information Technology and Communications of Colombia (MinTIC) issued Decree 681, which requires video-on-demand (VOD) platforms that operate in Colombia (such as Amazon Prime, Netflix, HBO, among others), the creation of an exclusive section that highlights and compiles audiovisual works of Colombian origin.

The objective of this measure is to guarantee the visibility and access to Colombian content, incentivize the local industry and benefit people who belong to the entertainment industry, especially considering that in Colombia, as in other countries, there is Right to equitable compensation for communication to the public of content of this nature, in favor of performers, directors, screenwriters and librettists. Among other industry participants.

It should be borne in mind that the measure is not intended to establish and / or implement the obligatory quota that requires the inclusion of a certain number of productions of Colombian origin on VOD platforms, but rather it is intended that Colombian content already existing and licensed on each of the platforms, have the necessary visibility for users who have contracted their subscription from Colombia.

The deadline to carry out the implementation of this measure extends until February 2021.

As a context, it is important to keep in mind that the audiovisual industry (film, television and advertising, etc.) represents approximately 3.2% of Colombia’s GDP and that said country is the third with the highest demand for these services in Latin America with approximately 12.8 million subscriptions.

The Comptroller’s Office requests a report from the CNTV regarding the broadcast of “La Jauría” on Amazon Prime before on TVN despite being financed with public funds.

Reflection on the future of the Iberian American audiovisual industry.

SANFIC 2020, publishes the program for its 16th edition, and for the first time, it will take place 100% digitally and free of charge in Chile