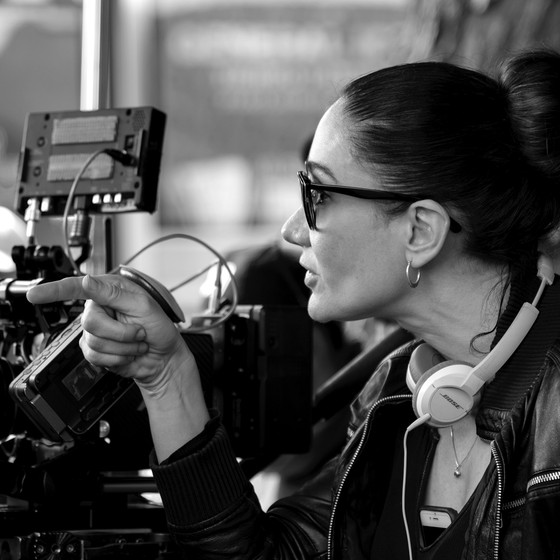 Study revealed that 2020 was the year with the most films directed by women in history, of the 100 films released in the United States, 16% were in charge of women, which reveals a significant increase in relation to previous years.

The latest Celluloid Ceiling report, on the employment of women in the film industry and based mainly in the United States, indicates that there was an increase in the number of female directors despite the postponements to the premiere of “Black Widow” and “Eternals ”.

Overall, in America’s top 100 films, women made up 16% of all filmmakers, up from 12% in 2019 and 4% in 2018. That is, one in six films was directed by a woman. In addition, according to the same study, 67% of the films employed zero to four women in roles as directors, screenwriters, executive producers, producers, editors and filmmakers. 24% of the 2020 films employed five to nine women and 9% employed 10 or more women, figures are considered very positive in relation to previous years. In contrast, 71% of the movies last year featured 10 or more men.

The executive director of the Center for the Study of Women in Television and Film, Dr. Martha Luzen, was not far behind and believes that “the good news is that now we have seen two consecutive years of growth for the women who direct” .

New VAT Application to Digital Services, Such as Netflix, Amazon Prime and Spotify