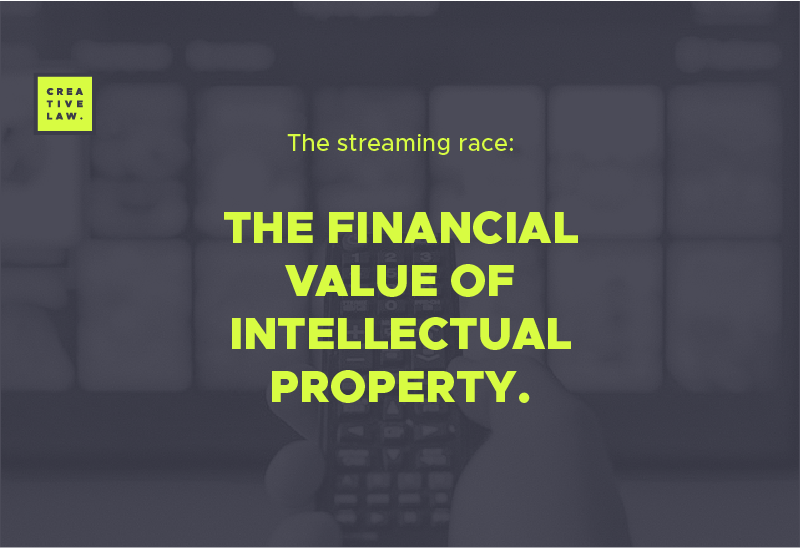 On May 26 Amazon announced a deal to acquire MGM, one of the most iconic film studios in Hollywood, valued at US $ 8,450 million, granting it the right to its extensive library of films and television series to add them to the digital content of Amazon Prime.

The world of media is consolidating at an unbridled pace, the streaming service has been crowned as one of the most imposing in the entertainment industry, and to compete against big companies like Netflix and Disney the rest of the companies of this nature need scale by leaps and bounds to catch up, and, how can they do it?, by buying content and awarding licenses and intellectual property rights to supply.

The last big media deal happened yesterday, when Amazon – one of the richest companies in the world – announced the purchase of one of the most iconic and elegant studios in Hollywood: MGM, the home of James Bond and classic pieces. and awarded as “The Wizard of Oz”, “Rocky”, “RoboCop” and “Legally Blonde” among others.

The $8.45 billion deal gives Amazon an extensive library of movies and TV shows that would add to existing Amazon Prime content, winning the more than 4,000 movies and 17,000 series that are part of the MGM catalog.

“The real financial value behind this deal is the treasure trove of intellectual property in the deep catalog that we plan to reinvent and develop together with the talented team at MGM. It’s very exciting and provides many opportunities for high-quality storytelling” added Mike Hopkins, who runs Prime Video and Amazon Studios.

The two companies said the completion of the deal “is subject to regulatory approvals and other customary closing conditions.”

With this measure, Amazon is committed to becoming one of the most prominent players in the world of entertainment, which to date has 200 million paid subscribers, positioning it as a direct competitor of Netflix that has 208 million subscribers in the world career of streaming.

Another recent example occurred last Monday when Discovery signed a pact with AT&T – one of the world’s largest telecommunications companies – to take over the operations of the WarnerMedia movie studio and the cable news network CNN in a deal that executives expect it to go into regulation in mid-2022.

Discovery CEO David Zaslav believes that a combination of WarnerMedia and his company will create a new media company that is “exceptionally competitive with Netflix and Disney” and expressed the need for a global presence in the future in order to compete in the entertainment industry.

Reflection on the future of the Iberian American audiovisual industry.